Though major reasons stated as causes of severe malnutrition are biological and economical, little attention has been given to important factors including cultural beliefs, biases and domestic violence. The inferior status of women in general results in poor attention and care given to the female child.

“The secondary status of women in our cultural fabric results in the girl child receiving secondary treatment, lowering her confidence. Discrimination being shown in her education, thereby affecting her personality lifelong and malnutrition per say in childhood,” added Dr Vibhawari Dani, who is working with an NGO, named MAHAN in Melghat, providing community based preventive care and therapeutic programme for malnutrition to tribal children through village health workers.
Stressing on the staggering figures of low birth weight babies born in India, Dr Vibhawari Dani, former senior Professor of Paediatrics, Government Medical College, Nagpur, said, “Nearly 25% of babies born are of low-birth-weight in our country and in rural areas over 40% babies born are of low-birth-weight.”
According to several studies conducted, it has been found that the bias in favour of the boy child results in not only excessive abortion of female foetuses but also continued neglect of the girl child. As the likelihood of malnutrition increases among the girl-child, the proportion of stunted children is likely to increase. A large proportion of girl children are malnourished because they are girls.
While informing that focus should be on helping girls and young mothers at breaking long-term cycles of malnutrition, Dr Pramod Jog, President of Indian Academy of Paediatrics and Professor of Paediatrics at D Y Patil Medical College, Pune said, “Where teenage girls have a low body-mass index there seems a greater likelihood mothers will give birth to undernourished children. Widespread nutrition deprivation among women perpetuates an inter-generational cycle of nutrition deprivation in children. Undernourished girls grow up to become undernourished women who give birth to a new generation of undernourished children.”
Focusing on the fact that girls are discriminated at every level in Indian homes, Dr Dani stated, “daughters are expected to offer food and water for their brothers before having their meal. Even statistics provided by hospitals explain that boys are provided with proper medical care when they fall sick, whereas girls may or may not receive the necessary medication and hospitalisation”.
Malnutrition puts women at a greater risk of pregnancy-related complications and death. There should be focus on women’s nutrition, providing proper nutrition for girls and women should be a priority.
Dr. Shreekant Chorghade, noted Paediatrian who had authored several books on child care and nutrition said, “Gender bias can be reduced with education resulting into better care of the girl child. Women get leftover meals, which are often diluted with water or sometimes women in poor families simply have water to fulfil their hunger”.
“Mother’s education contributes significantly to the health of the child. Educated women with higher autonomy are less likely to have stunted children. Women should be empowered to make informed choices about the nutrition and well-being of their children will help,” noted Dr Chorghade.
Highlighting the fact that domestic violence is still common in several parts of India, Dr Dani mentioned, “domestic violence can result in direct injury to foetus or uterus or placenta or could jeopardise oxygen and nutrient supply to the growing baby whereby hampering the growth or causing other type of damage.”
While talking on the stress women undergo during pregnancy, Dr Dani said, “In areas where there is scarcity of water women are expected to fetch water from far off places, even during her pregnancy she has to follow her duties. Pregnant women carrying five pots filled with water on her head is a common site. Pregnant women are also made to collect wood from jungle,” concluded Dr Dani. 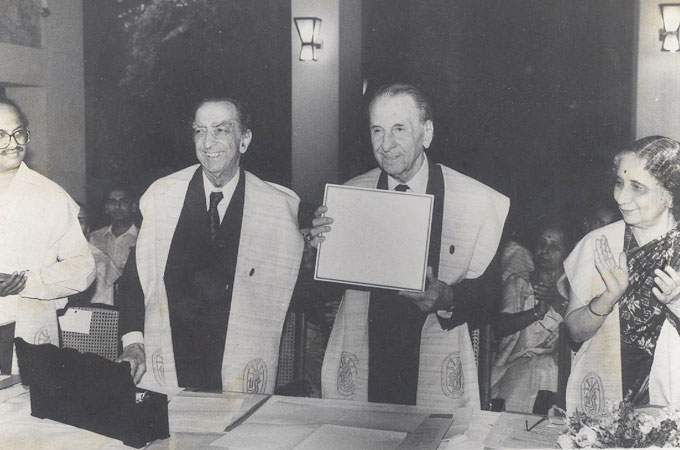 “At TISS, we build people, not structures,” says Prof Armaity Desai, the Iron-lady of the institute 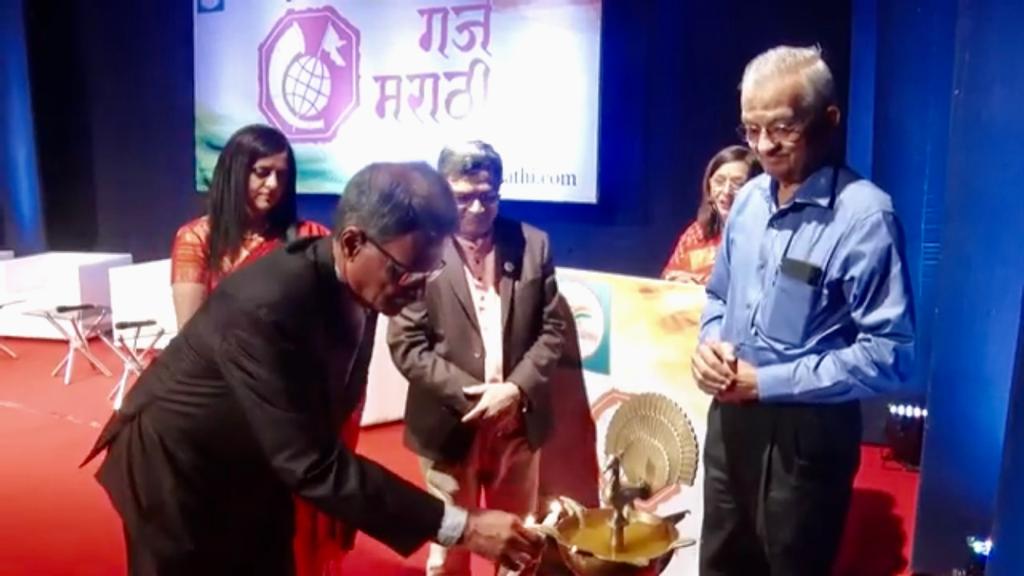 Chitra Sawant
Love to find delightful and mystical aspects of life and present them before the world in the best possible way i can.